On the occasion of the Winter Olympics 2016 in Italy, Turin area, he directed the design of the palahockey (now known as Pala Alpitour) in Turin. He won several Italian competitions including that of the new Bologna station (2008).

In 2005 he opened his own architectural firm Andrea Maffei Architects in the heart of Milan, in the beautiful Brera district. Milan is holding his name too with the skyscraper Allianz, designed together with his mentor Isozaki. The building is part of the area City Life and it’s know as “the dritto” – the rectum, symbol nowadays of the new Milan skyline.

Since 2016 Maffei is busy with the project of the new airport in Tabriz (Iran) and among much more, he collaborate with us, Colombo Design with Ama, the door handle which cannot go unnoticed. Colombo Design has a long history of design handles, with shapes and forms and now with Ama, with its three-sided body. 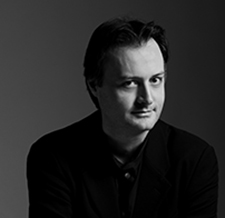 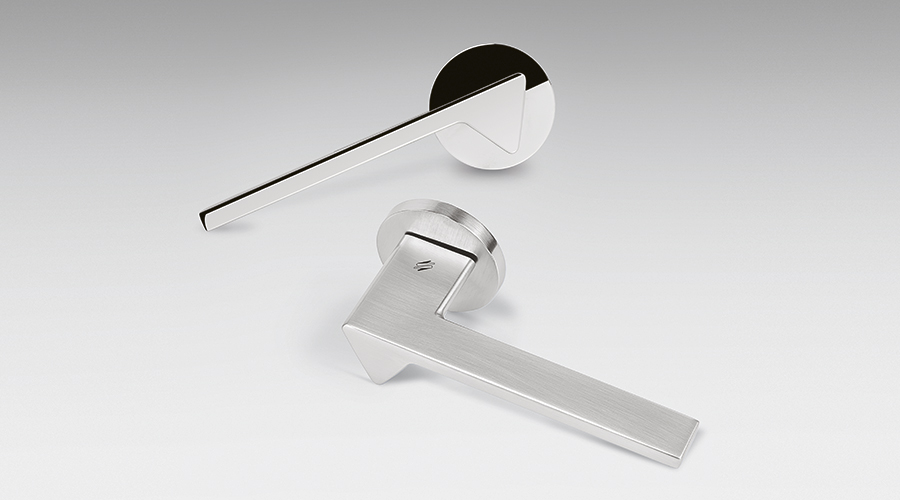