PERCASSI PRESENTS THE WORKS OF MICHELE DE LUCCHI AT A WORKSITE

A BThere is an exhibition area in Bergamo that is totally unconventional. It is actually a worksite, the former Ghisleni Army HQ in via Masone, Bergamo which is currently undergoing complete revamping, that hosts the works of the artist, designer and architect  Michele De Lucchi.

“There are moments in life when you just can’t wait to see something tangible. For an architect, the draft designs are not sufficient to trace an initial outline of the physiognomy of the project, the need to create something he can actually touch becomes exceedingly pressing”.
For Michele De Lucchi, designer of the handle called Tool by Colombo Design, one of these moments dates back to 10 years ago when, after concluding his work as a drawing technician, he decided to embrace a chain saw; wood became his sketch pad and the noise of the tool became a dialogue between art and architecture, creating model building, objects and sculptures.

On occasions, the trunks of wood take on the shape of “houses homes mansions and dwellings” like those on display at the Masone 15 residential complex; the heart of the city just a few steps away, the Upper City in front: the new residential complex is located in a spot where history encounters modernity, the dynamism is enveloped in the beauty of the landscape and living becomes a new form of art. Designed by the great name in architecture Michele De Lucchi, the apartments built in the abode with its gardens, combine a respect for history with state-of-the-art living solutions, creating a context of refined privacy and exceptional charm.

“When working with such a fleeting, heavy and rough medium, errors are constant. But the nicest thing about that is that with wood no real errors exist: a mistake which in marble would be unforgivable, in wood engenders fresh discoveries. Sometimes in fact, when nobody’s looking, I do actually eat it.”

The dwellings carved from the wood trunks are displayed on the basement floor, all numbered and signed and placed inside alcoves exploiting the worksite facilities. There are also stories which relate and explain the recurrent themes in the creative practice of the architect: the relationship with the clientele, the creativity, the consideration of time and space, the value of errors and experimentation, the beauty of nature and artistic phenomena.

A visit in the evening is a must with the installation of the light interaction design realised by Area Odeonbased on the project designed by Marcello Arosio, to enhance the face of the Masone 15 Residential Complex.
A 36 LED lamp system generate video-scenographics of dynamic light that is reactive to sound.

The Area Odeon creative team is the same as the one that organises the Kernel Festival, an audiovisual mapping event held in the marvellous backdrop of the Tittoni Traversi Villa in Desio whose façade, for the occasion, has been turned into a monumental screen for 3D video projections, extraordinary scenery for musicians and djs.

Michele De Lucchi designed a famous handle for Colombo Design, called Tool (2007), which he describes as “a slim rectangular shaped baton that is naked, crude, pure, does not cut, does not strike and does not offend the eye.
Simplicity per se, it needs no frills to be fancy. It is perfect for use on natural surfaces and authentic materials. “

During the period of radical and experimental architecture Michele De Lucchi was a prominent figure in movements like Cavart, Alchymia and Memphis. De Lucchi has designed furniture for the most known Italian and European companies, as Artemide and Olivetti.
He designed and restored buildings in Japan, Germany, Switzerland and in Italy for Enel, Olivetti, Piaggio, Poste Italiane, Telecom Italia.
For Deutsche Bank, Deutsche Bundesbahn, Enel, Poste Italine, Telecom Italia, Hera, Intesa Sanpaolo and other Italian and foreign banks he has redesigned the service environments and corporate image, introducing technical and aesthetic innovation into organization of their working environments.
He designed buildings for museums including the Triennale di Milano, Palazzo delle Esposizioni di Roma, Neues Museum Berlin and the le Gallerie d’Italia Piazza Scala in Milan. In the last years he developed many architectural projects for private and public client in Georgia, that include the Ministry of Internal Affairs and the bridge of Peace in Tbilisi, the Radison Hotel and Public Service Building in Batumi.

The exhibition is organised in collaboration with the  Modern and Contemporary Art Gallery in Bergamo, the institutional partner of this cultural event that “The Antonio Percassi Family Foundation” dedicates to the city. 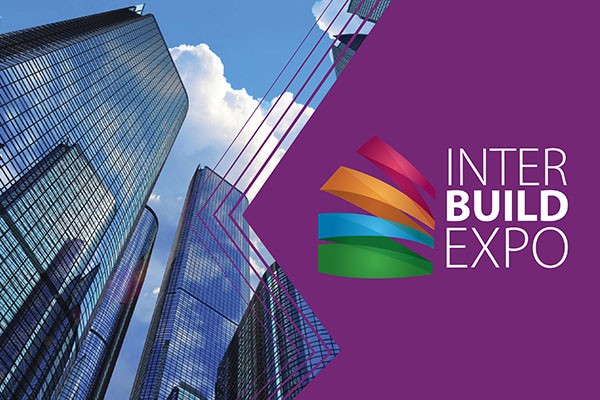 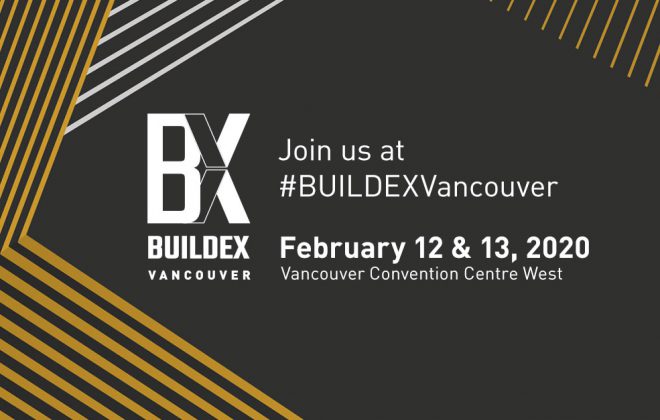 Let’s go on. Together.