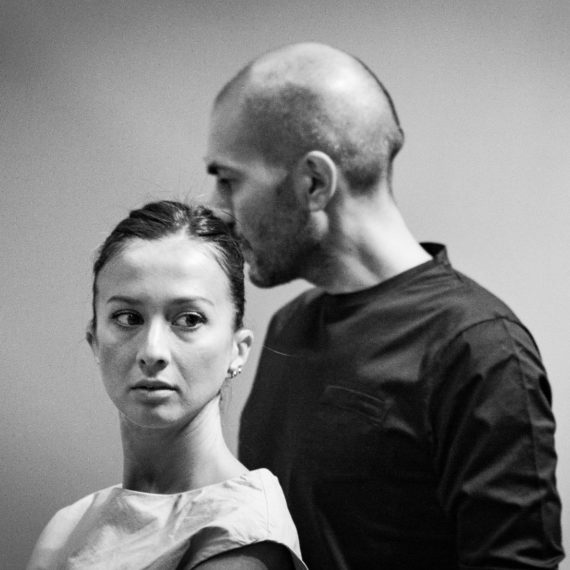 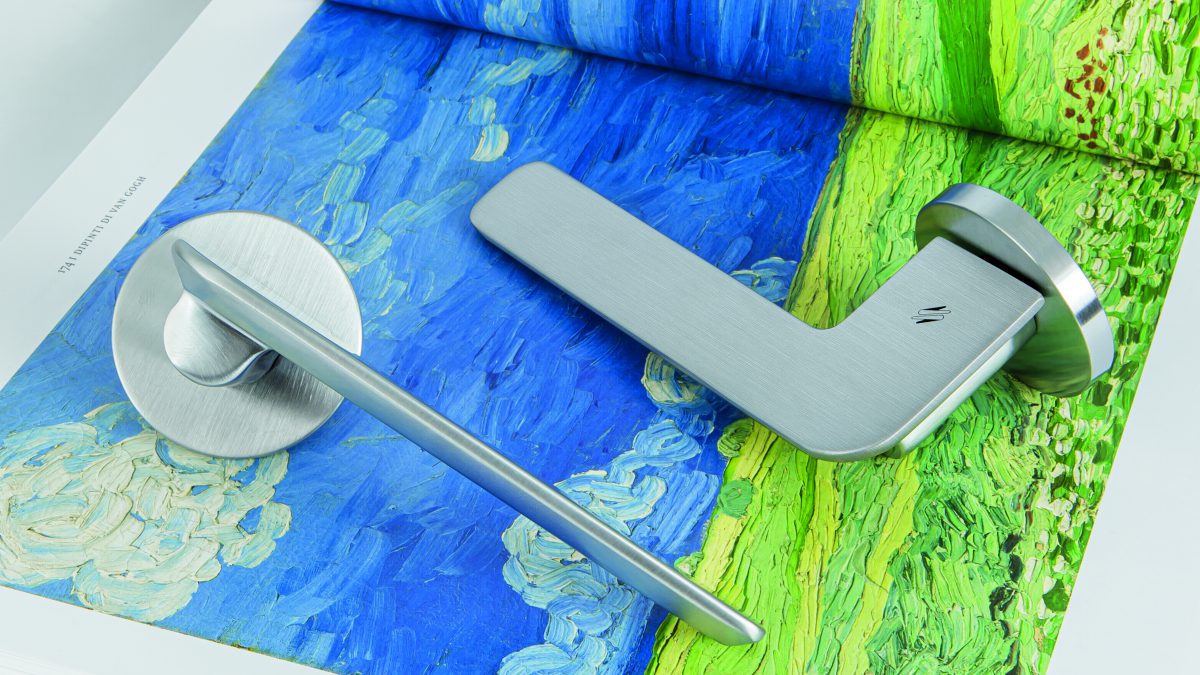 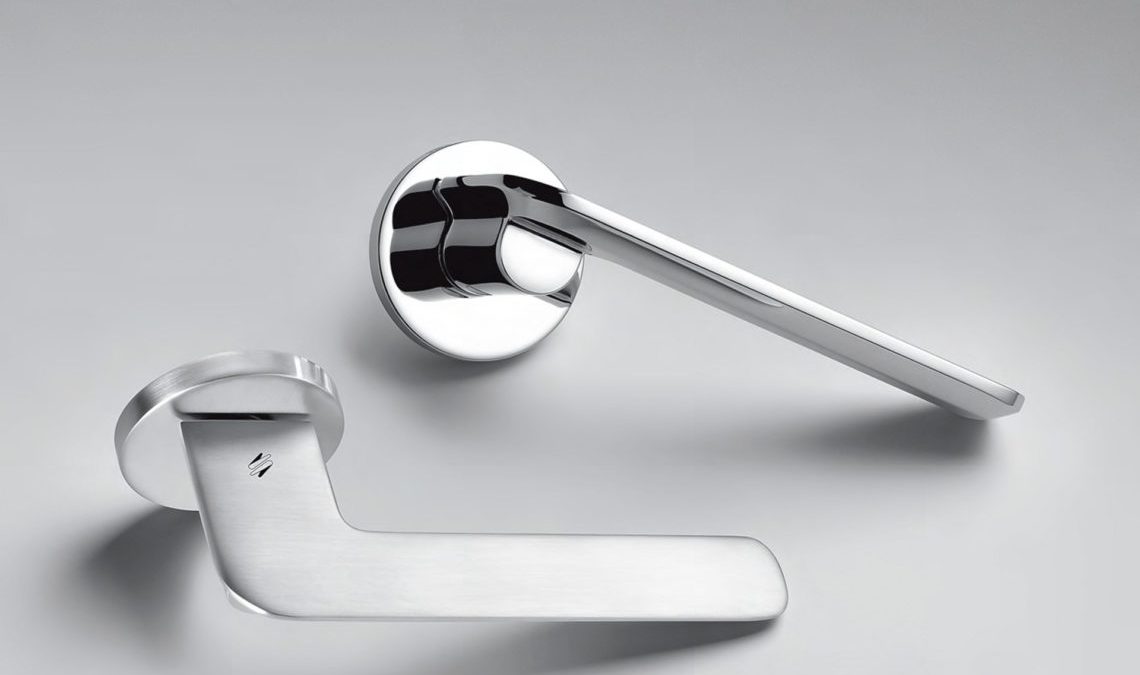 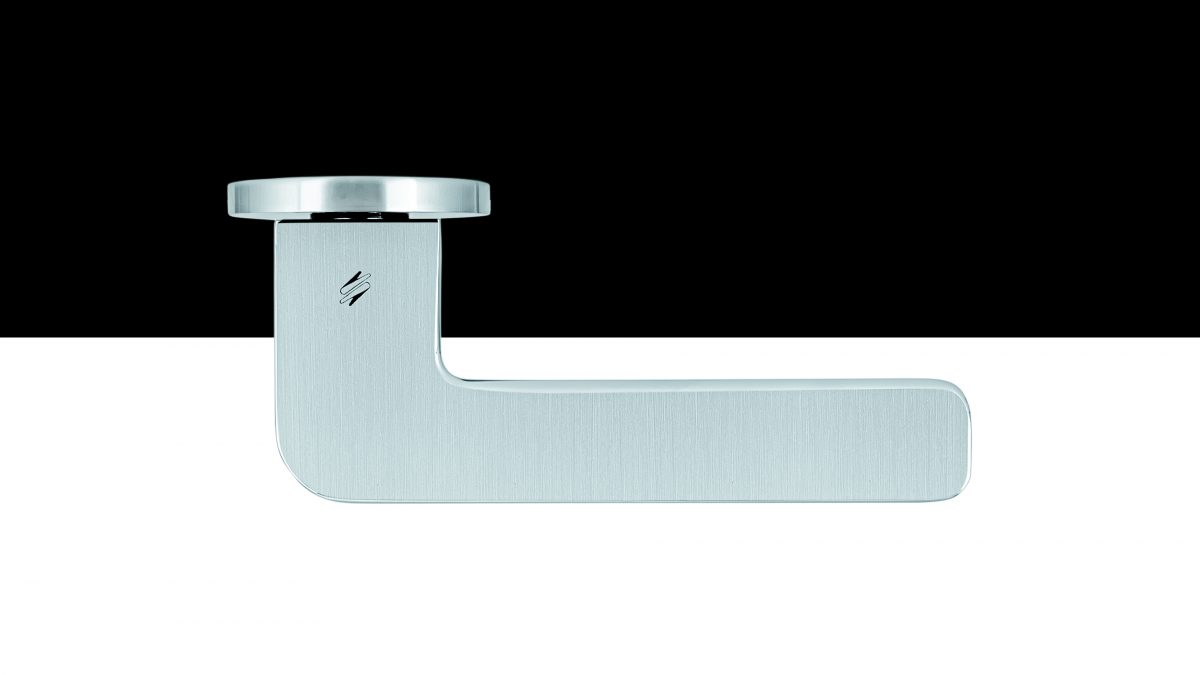 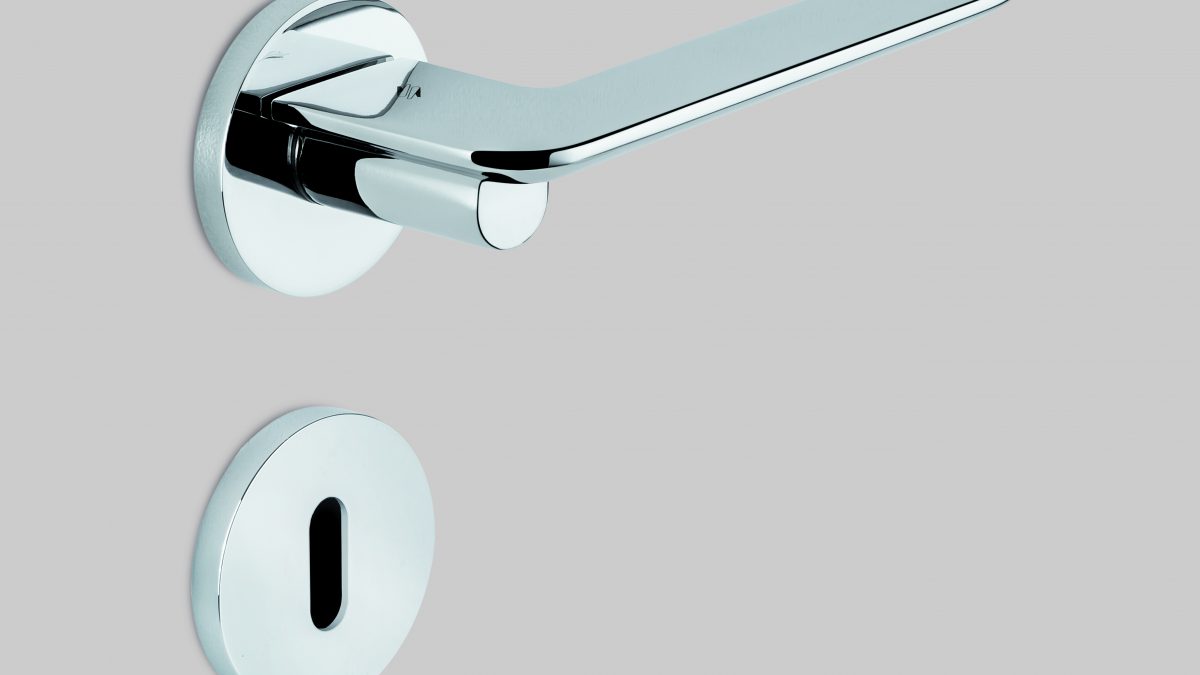 Colombo Design immediately understood the talent and creativity of Spalvieri & Del Ciotto, two of the most active and interesting Italian designers on the scene. Simone Spalvieri and Valentina Del Ciotto, both aged under 40, a professional couple in work and life, in a few years have been able to earn an important place in the design scene, collecting prizes, participations in high-level competitions and signing collaborations with prestigious brands.

They took their first steps in the field very soon, after having attended the Polytechnic of Milan University up to the specialistic degree, and soon they met some companies in their career path that saw their potential and elegant style. The two designers from central Italy are not “bulimic” designers but they know how to favor excellent collaborations, sophisticated projects.

Qualities also underlined by a sacred monster of graphics and design like Massimo Vignelli, who wanted to meet them in his New York studio for the awarding of the “Top Young Italian Industrial Designers Prize 2”. One of the awards collected in international competitions, including the “Nespresso Design Contest” and, in 2009, the international “Colombo Design Calls for Creativity” award, won thanks to the SLIM handle project: a product that has fully and successfully entered the Colombo catalog.

For the founders of “Spalvieri & Del Ciotto design studio” each project is the result of the fusion of ideas, research and experimentation. The SLIM handle makes its strength of the thin shape: it is an elegant, functional and unique object, and it has been studied with the concept of optimization of materials in production.

“Colombo Design Calls for Creativity” competition has helped to open the way for these two designers who have been able to create an appreciated and famous name, coming to sign products for major brands such as Fratelli Guzzini, Poltrona Frau and Zanotta, just to name a few.

The intuition of Colombo Design is remembered with affection, as Simone Spalvieri confirms: “That competition allowed us to be known by an importanmt company known as Colombo Design. It was certainly one of the important steps at the beginning of our professional life, which helped us understand that there were those who believed in us, that we could do it in this profession. A company that had the protagonists of design in its catalog wanted to focus on young designers. For us it was a very significant choice ». 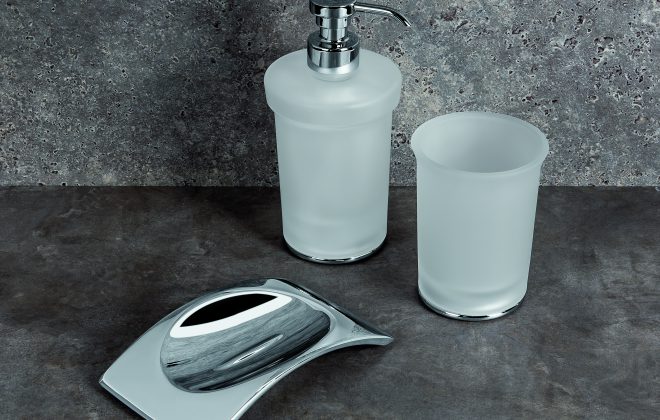 HOW TO EXPOSE BATHROOM ACCESSORIES TO GIVE THEM GREATER VISIBILITY. LET COLOMBO DESIGN HELP YOU 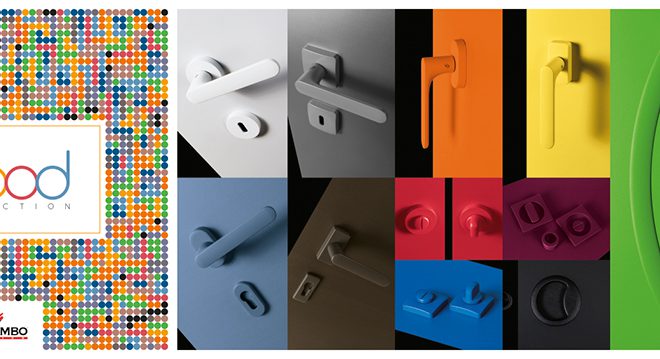 HANDLES FOR THE HARMONY OF THE OPPOSITES 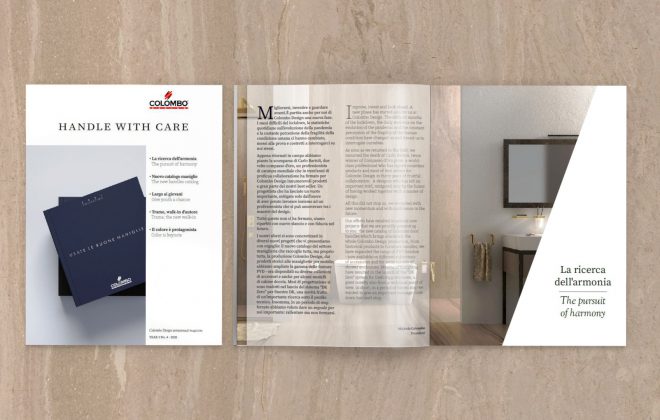 Quality in the circular economy model

Green Made by Colombo Design

HANDLE WITH CARE by Colombo Design

HOW TO EXPOSE BATHROOM ACCESSORIES TO GIVE THEM GREATER VISIBILITY. LET COLOMBO DESIGN HELP YOU